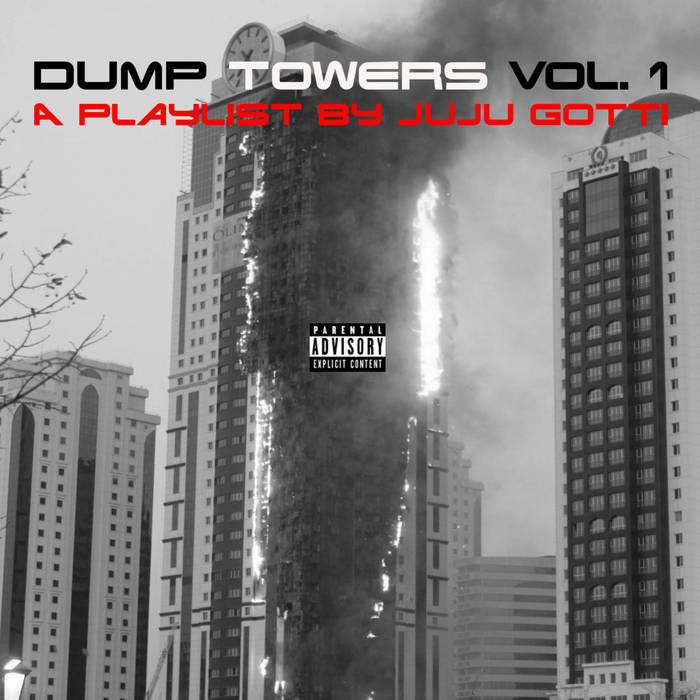 Storm Gaza A cool collection of random Mach-Hommy and Fahim tracks. Although not listed, Hommy does indeed appear on most of the tracks.

Feith sweat Fah been running this rap shit for years now , since TGIF he has influenced and created a new golden era by his unbeatable work ethic. Mach and Fah will be considered like Havoc and Prodigy by future generations of rap fans. this playlist is like a show reel of the humble origins of Mach n Fah and who better to make the selection than juju gotti another horseman of the dumpacalypse

Bandcamp Daily  your guide to the world of Bandcamp